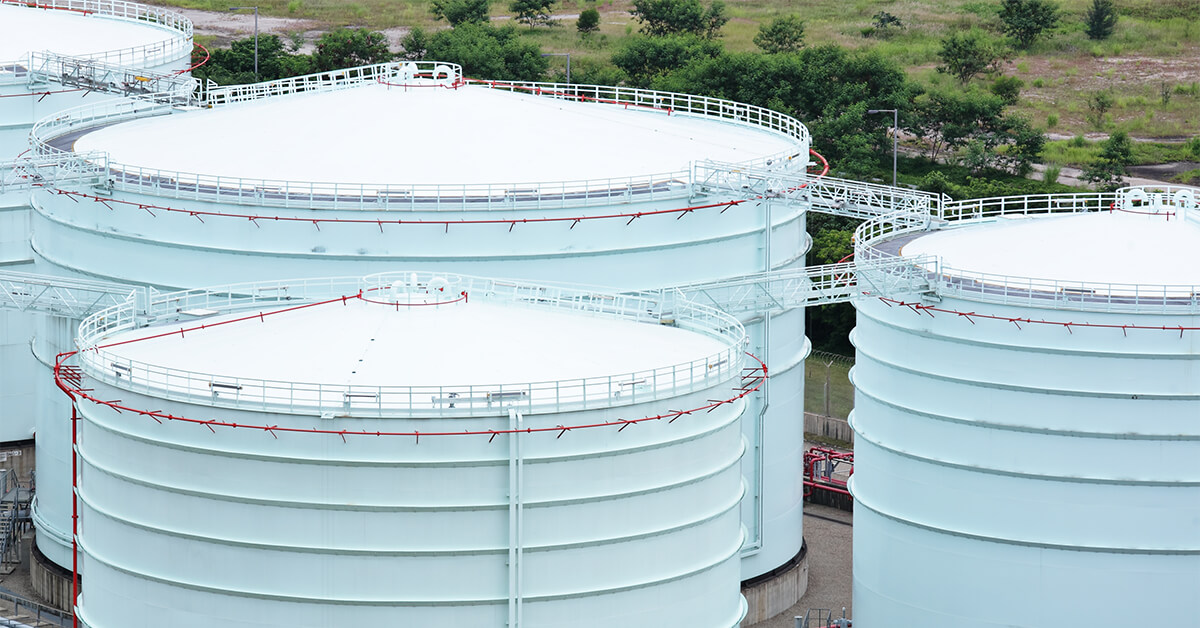 With that in mind, what properties of these chemicals lead to a choice of one lining solution over another? How is crude oil different from water on a functional level, and what impact does that have on our lining options?

The relevant variables here are polarity, molecular shape and molecular size. The size and shape are pretty intuitive—that is, how big is the molecule, and what is its shape? Those weird drawings on your high school chemistry chalkboard were not merely abstractions. They more or less represent the actual shapes and relative sizes of various molecules.

Our recent blog post on cross-link density in polymer tank linings discussed the chemistry behind polymers and how cross-link density impacts their chemical resistance. That is relevant here. The smaller a molecule is, the tighter the crosslinking must be to prevent that molecule from penetrating the film. A helpful analogy is to compare chicken wire to mosquito screen. In addition to keeping chickens in, the chicken wire allows flies and mosquitos to enter. The mosquito screen also keeps chickens in, but is small enough that it prevents flies and mosquitos from entering as well.

This point leads to a general rule of thumb that lining selection is typically more challenging when it comes to smaller molecules, with water being a notable exception. Molecules that generally fall on the smaller end of the size range—such as methanol, dichloromethane, hydrogen sulfide, chloroform, formic acid and ammonia—usually require lining materials with higher cross-link density to protect the steel tank in which they will be stored.

The Chemistry Behind Polarity

The concept of polarity, on the other hand, is a bit trickier. In simple terms, polarity is a measure of how polar a given molecule is. When you hear the word “pole” in everyday context, you might imagine an object that has two opposite extremities, such as a north and south pole on a globe, or N and S poles on a common house magnet. Likewise, when two people have strongly differing opinions, they are said to be polarized. In chemistry, the term “polarity” is used in an analogous way—but with electric charge.

All atoms and molecules have positively charged protons and negatively charged electrons that constitue them. That distribution of charge is often lopsided and, as a result, many molecules have a distinctly “+ end” and a distinctly “- end.” This is precisely what polarity is—a measure of how pronounced and distinct these positive and negative ends are. Molecules can range in polarity from a little to a lot, while some completely lack polarity altogether. Examples of the latter include methane, carbon tetrachloride and hexane (a main component of gasoline).

For reasons that are a bit beyond the scope of a blog post, it is this middle-ground—the molecules that have some polarity, but not too much—that tend to be lining killers. This is because these types of molecules are polar enough to be soluble in water, but non-polar enough to wiggle through a mostly non-polar polymer film. In other words, there is a sweet spot between totally non-polar and highly polar that usually creates the most aggressive lining commodities.

Going back to the variables of polarity, molecular shape and molecular size, the commodities that typically require the most robust cross-linked linings tend to be small and somewhat polar. These include methanol, ethanol, dichloromethane (methylene chloride), ammonia, hydrochloric acid, formic acid and acetic acid. Considering our rule of thumb discussed above, all of these commodities usually require either high-baked epoxy phenolics, thick-film epoxy novolacs or thick-film vinyl esters.

Some commodities, like hydrofluoric acid, are very polar and absolutely smash this rule—along with most tank linings. However, given the vast number of chemicals out there and all the variables at play, we are bound to see chaotic behavior in some instances that would have been difficult to predict from first principles. This is why it’s so critical to conduct physical tests, instead of relying on theories.

Although you won’t need to know the polarity or size of the molecules in a commodity the next time you consult with an industrial coatings manufacturer, it is helpful to have a basic understanding of these concepts and how they impact the selection of polymer tank linings.

The Power of Cross-Link Density in Polymer Tank Linings 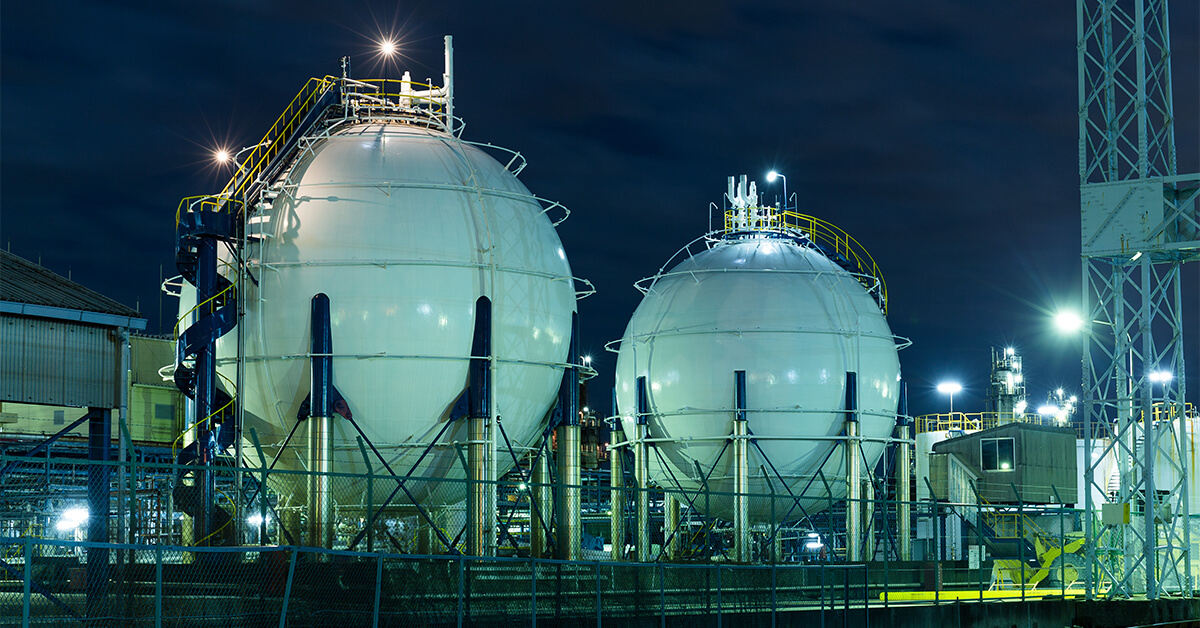 Nobody knows precisely how many man-made chemicals exist, but it’s estimated to be around 150,000 total. These chemicals get manufactured, processed, refined, sold and eventually used by the companies and consumers who use them.

Still, at every stage throughout that process, these chemicals spend some time in storage. Considering that many are corrosive to steel, it begs the question—how many different coatings or lining materials are needed to protect the tanks that store these 150,000 chemicals?

Though the specific figure may be unknown, it is far less than the 150,000 chemicals housed within these tanks. So, how can so few linings protect against so many chemicals? And what properties would all these linings have in common that equips them to cover such a wide spectrum of chemicals?

To understand the answer, it’s important to have a basic understanding of the chemistry behind polymers—the basic building blocks used in high-performance, industrial coatings.

The Chemistry Behind Polymers

Most coatings have absorption qualities that are based on a polymer’s cross-link density. Absorption, or the penetration of chemical molecules into the molecular structure of a coating, is difficult to eliminate and requires long drying times and/or chemical cleaning. It’s also highly dependent on the cross-link density—whether the molecular structure of the coating is open or closed—of the cured polymer.

As polymers cure, they form a “maze” of molecules that result in a three-dimensional polymer network. This is how two-, three- or even four-component liquid coatings become a solid polymer film. Cross-link density is a great way to think about how many intermolecular “links” exist per unit area.

The higher the cross-link density of a polymer, the lower its absorption rate. To illustrate this point, a simple analogy is to compare chicken wire to mosquito screen. The chicken wire keeps chickens in, while allowing flies and mosquitos to enter as well. Though the mosquito screens also keep chickens in, the mesh is small enough that it prevents flies and mosquitos from entering.

This analogy is a powerful tool for understanding the chemical resistance of polymer tank linings. Generally speaking, the smaller the chemical molecule, the tighter the lining’s cross-link density needs to be to prevent absorption. A tank coating with a higher cross-link density—like the mosquito screen—will effectively protect the underlying surface by keeping out both large and small chemical molecules, such as acids and solvenets.

This explains why some of the most aggressive chemicals—like methanol, methylene chloride, methyl ethyl ketone and hydrofluoric acid—erode away most linings. They are all relatively small molecules. Conversely, because of their high cross-link densities, polymer tank linings such as epoxy novolacs, vinyl esters and epoxy phenolics are particularly good at protecting steel from these harsh chemicals.

In addition, cross-link density has a physical impact as well—pun intended. Polymers with high cross-link density tend to be harder, more impact resistant and overall more robust, at the expense of being more brittle and less flexible.

These are all broad generalizations, but they provide a useful, high-level framework for thinking about the physical and chemical properties of coatings. Though cross-link density is a very deep topic that extends far beyond the scope of this blog post, anyone involved in the coatings industry can benefit greatly from gaining a basic understanding of the chemistry behind polymer linings.

So, the next time you’re looking for a lining or coating for a specific chemical exposure, gather any information you can about the service—such as the identity of the chemical, the concentration, the temperature or other details. Not only will this help you select a lining that best fits the service requirements—the cross-link density of that polymer tank lining will undoubtedly be one of the main driving factors in the decision.

The Importance of Proven Performance

The "Third Side" to a Rail Car 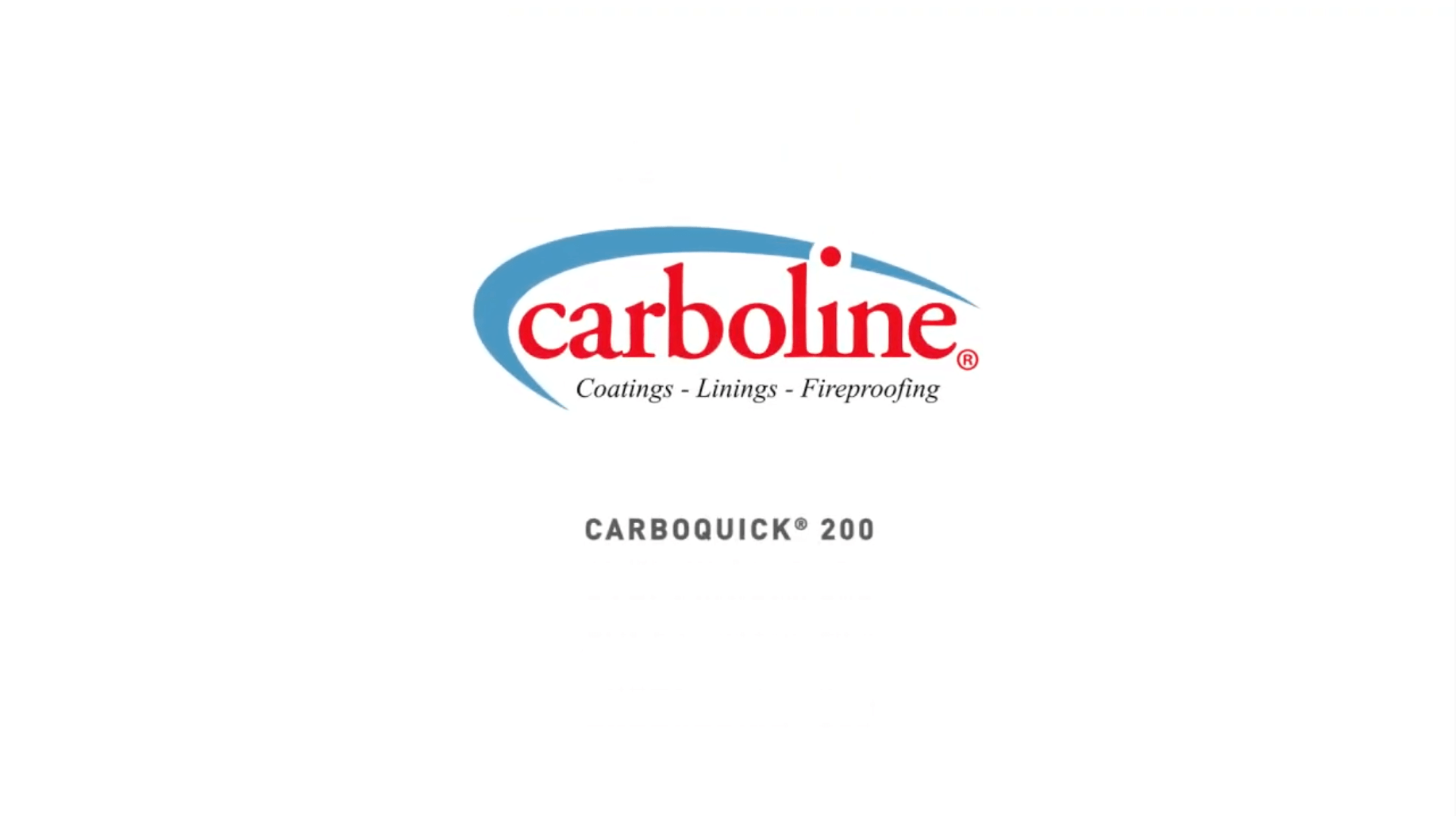 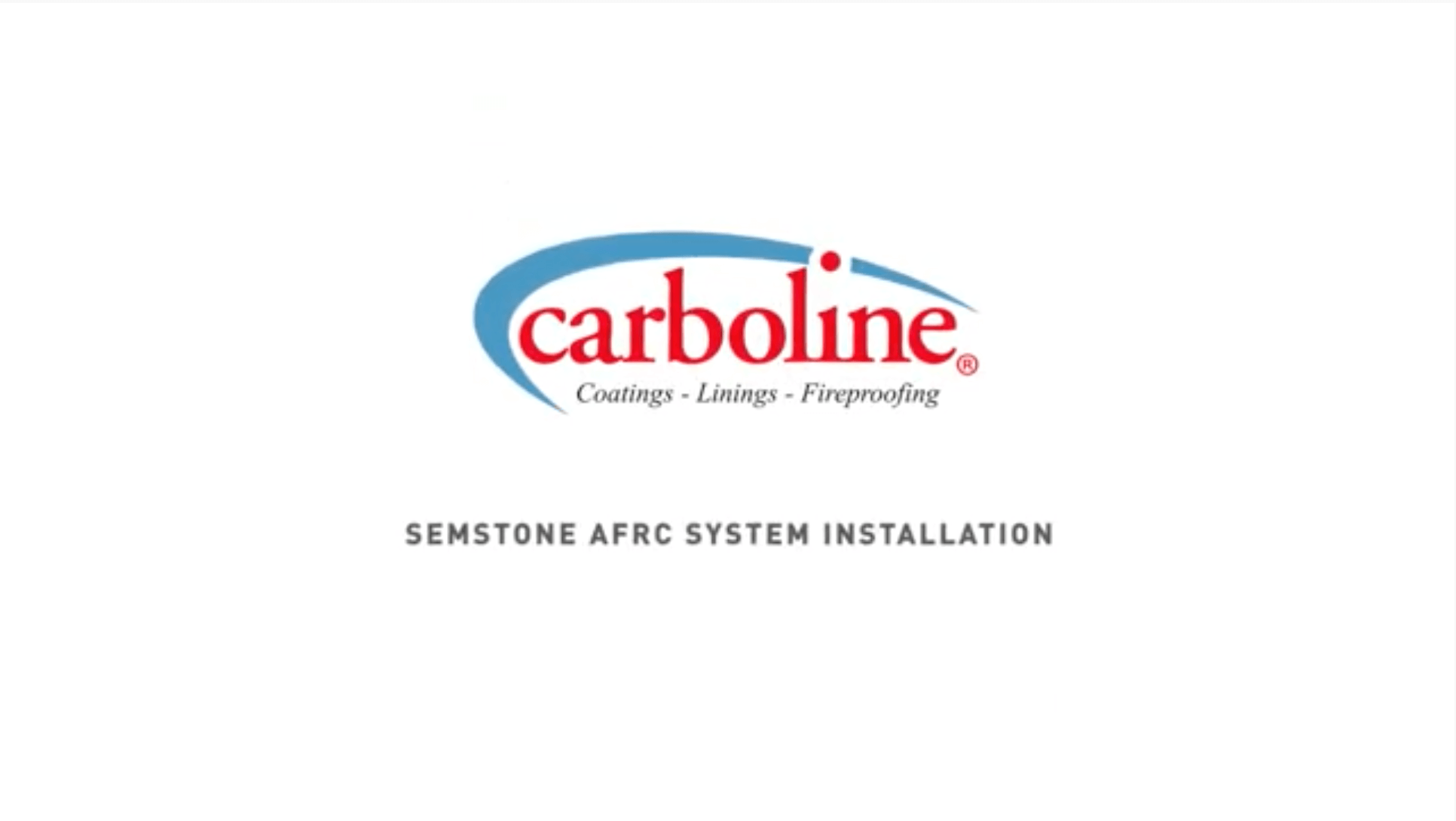