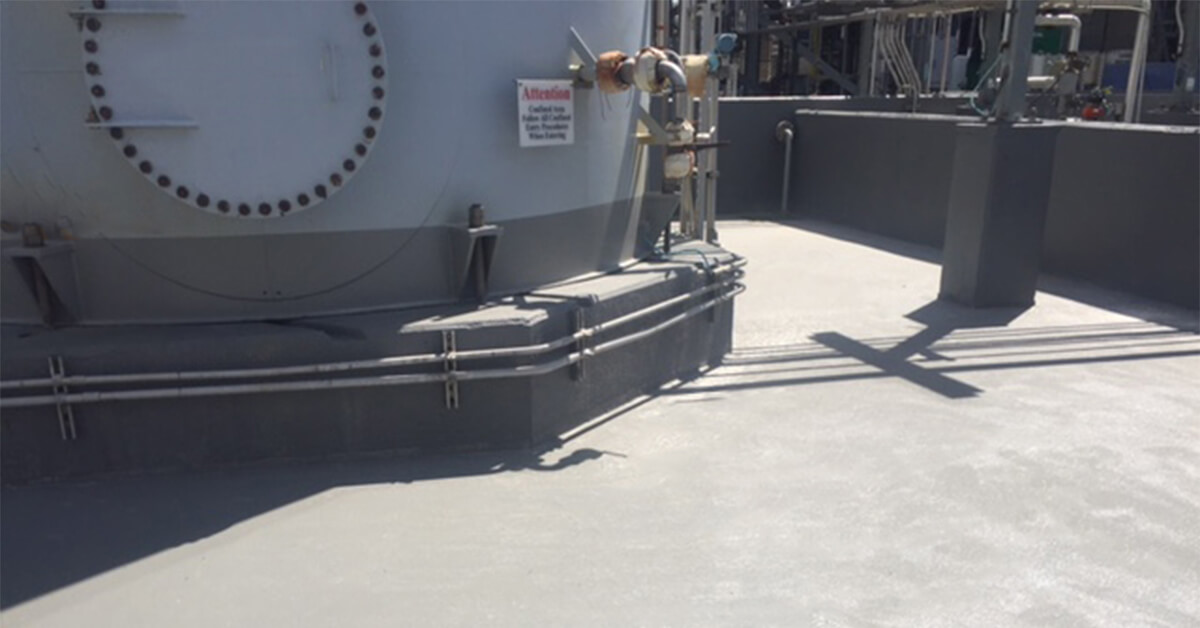 Accidents happen! Who hasn’t dropped a container filled with liquid at some point? For most of these instances, the liquid is quite harmless—aside from a resulting stain on your floor, or the inconvenience of having to clean up the spill.

However, when spills happen in an industrial facility, it often involves dangerous chemicals that are harmful to humans and the environment. When these types of spills occur, the containment and cleanup response is critical to minimizing impact on the environment, business operations and a company’s reputation in the community.

Because of this, the U.S. Environmental Protection Agency (EPA) set forth guidelines that companies must follow to ensure proper storage, handling, containment and cleanup of hazardous waste. This blog post will explain what secondary containment is, the EPA’s guidelines surrounding it, and the impact that spills involving hazardous waste can have on companies and their communities.

The Importance of Containment with Hazardous Waste

In order to understand why containment is critical in an industrial environment, it’s important to first define hazardous waste. According to the EPA, a hazardous waste can be in a liquid, solid or gas form. It is defined by four main characteristics:

The biggest concern with hazardous waste is when that material is unintentionally released from its primary containment, as well as what it subsequently contaminates. When not properly contained, a liquid hazardous waste (aqueous or hydrocarbon based) poses the risk of contaminating both small and large bodies of water—from soil and groundwater, rivers and streams, to lakes and oceans.

Probably the largest, most expensive and widely recognized spill of a hazardous liquid material was BP’s Deepwater Horizon oil spill that occurred in the Gulf of Mexico in 2010. The most significant loss was the lives of 11 workers. In addition, the offshore facility itself was a total loss and the well leaked for 87 days, releasing more than 3 million barrels of crude oil into the surrounding Gulf of Mexico. The accident actually shaved off one-third of the market capitalization of the company—a financial loss that most companies wouldn’t survive.

The Impact of Hazardous Waste Spillage

The impact and costs involved with hazardous waste spillage can be enormous and far-reaching. Thousands of hazardous spills occur each year in the U.S., both on land and in water. All of these spills have the potential to contaminate the environment—from a single gallon of paint falling off the back of a pick-up truck, to millions of gallons of oil or other waste products spilling at a chemical plant or offshore facility.

For instance, BP’s 2010 Deepwater Horizon oil spill cost the company more than $61 billion—without even factoring in the cost to the environment, losses associated with local fishing and tourism, and other damages. Land-based spills are normally easier to contain compared to water-based spills, although costs of remediation can still be significant.

The potential costs of hazardous waste spillage range from internal to external, including:

Although it is impossible to prevent all spills, the EPA’s 40 CFR Part 264 standards provide guidance for how owners and operators of hazardous waste treatment, storage and disposal facilities should respond to spills of a certain nature and size. In addition, it discusses the importance of secondary containment plans and procedures.

In simple terms, a secondary containment is a back-up system that is in place to handle a spill in the event that the primary containment is compromised, such as with a leak or rupture of a storage tank. The system provides temporary containment of the hazardous waste until appropriate actions can be taken to abate its source and remove the material.

Specifically, the EPA’s 40 CFR Part 264.193(b) guidance requires that secondary containment systems must be:

The most commonly used option for secondary containment of large tank storage structures is concrete in the form of flooring and walls. This type of concrete containment must be constructed in a way that controls spills in accordance with the EPA’s guidelines—including protecting it from corrosive chemical spills, and engineering the concrete with control and expansion joints to prevent cracking as it ages. After all, what good is a secondary containment system if it leaks because of a poor joint detail or crack in the floor?

A properly engineered industrial coating system will address all of these issues to maximize the performance of a secondary containment. As part of this, it’s important for companies to assess their potential risks and work closely with an industrial coating supplier and applicator.

Although not all disasters can be predicted or prevented, thorough planning and proper procedures can help companies promptly respond to hazardous waste spillage, resume normal operations as quickly as possible and minimize impact on the community.

Listen to Carboline’s recent podcast episode that discusses the design of industrial coating systems for the purpose of secondary containment. 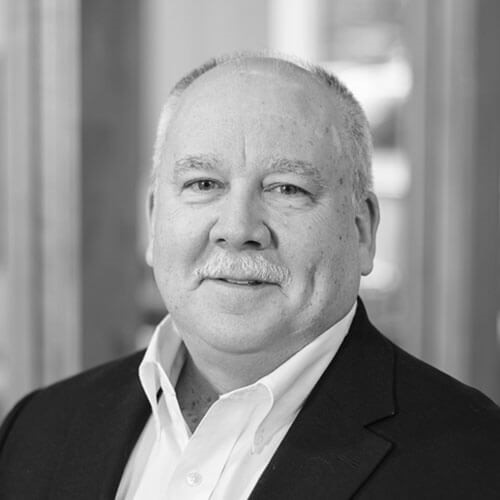