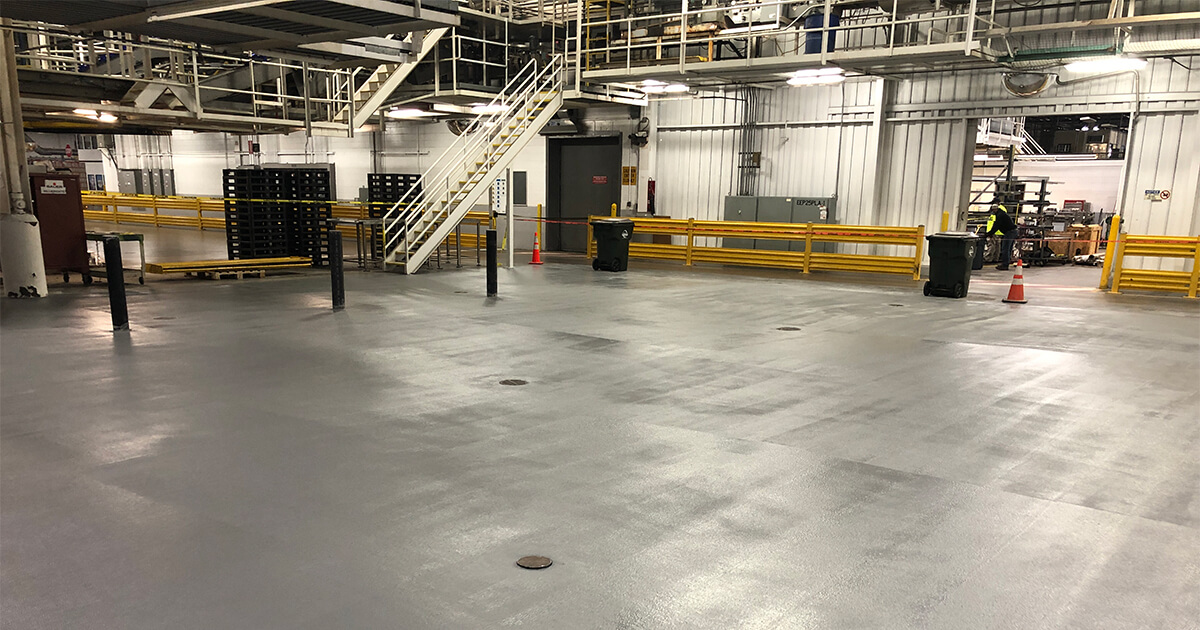 Like many others, I’m not a big fan of change. Those of us who have been working in the paint and coatings industry for decades are quite familiar with change, as it has become a constant. As technologies and industry regulations evolve over the years, it is vital to stay at the forefront of these changes in order to maximize coating advantages to owners, engineers, and applicators.

Back in the day, there were great options for alkyd primers and topcoats that were aesthetically appealing to the eye when cured. Growing up in the architectural painting world, I learned to seal wood sash windows with alkyd enamel products that brushed on and sealed the surface with a smooth finish. Once these enamel paints were applied, they dried to a hard finish, resisted staining and blocking, and cleaned easily. On the flip side, the topcoat would soon chalk and become embrittled in the heavy California sun and, once the film was compromised, moisture intrusion would then accelerate peeling of the surface.

Years later, volatile organic compounds (VOCs) became a hot issue in the paint and coatings industry. To remedy this issue, manufacturers made improvements to the formulations of acrylic paints and, as applicators learned how to use them on the job, there were several key discoveries. For example, acrylics could hold their gloss and color much better than alkyd enamel paints. In addition, acrylics could also breathe and flex with changing environmental conditions, allowing them to be more resistant to growing mildew under climates such as those foggy California coastal mornings. It just took time to change and adapt to the “new normal.”

As a result, the newer acrylic products soon became my standard by which to measure other industrial coatings. Some were, quite honestly, inferior derivatives of the norm, and I quickly eliminated them as viable products for future projects. In fact, one of the paint reps I was familiar with would sometimes remark, “This bucket ought to come with a roll of toilet paper because it has so many buts.”

Similarly, epoxy-based coatings are the gold standard in the resinous flooring market, given their durable, versatile, and aesthetically appealing finish. Yet, even these coatings have many “buts” of their own. For instance, you may have heard that an epoxy-based coating performs well, BUT…

Any number of these issues could spell disaster if ignored or overlooked. Although these challenges can be maneuvered around in some cases, new technologies in the market have improved upon these shortcomings. I once knew a resinous flooring expert who would often say, “If you want to have problems, use epoxy on a floor.” He followed this by asserting that most of these problems have been eliminated with the development of urethane cement technology.

Urethane cement-based products can significantly minimize the potential causes for problems by reducing the risk and liability of the many “buts” mentioned above. Not only does urethane cement address these challenges, but it also excels as an industrial coating in areas subjected to frequent wash downs and cleanings that require sanitary conditions. As a USDA-approved, microbe-fighting seamless floor, a urethane cement-based coating performs better than quarry tile due to the lack of porous grout joints. This is largely because they are highly chemically resistant and unaffected by moisture vapor transmission. There are various types of products in the Carbocrete line of cementitious urethane coatings designed to specifically meet the needs of both the facility and the installer.

Although the Carbocrete products may sound intimidating by their classification—and, yes, there is a learning curve involved with specifics to the applications, just like all new technologies—these specifics actually lessen an applicator's burden. If you are looking to eliminate application issues and install a floor you know will stand the test of time, Carbocrete cementitious urethane coatings are certainly worth considering for your next challenging project. 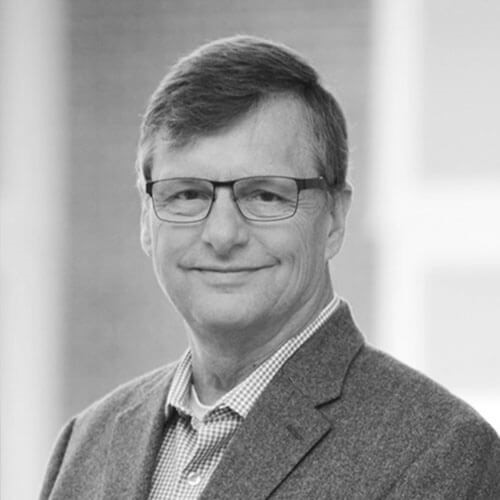 Tim DeKorte is a recently retired member of the Carboline sales force. Before retiring, Tim worked in the coatings industry for over 40 years and is a NACE III certified inspector. In his free time, Tim enjoys woodworking and continuing to gain new insights every day.

How to Manipulate Coating Viscosity for Better Application