Part 1 of 2: The Environmental Impact of CO₂ Pipeline Corrosion 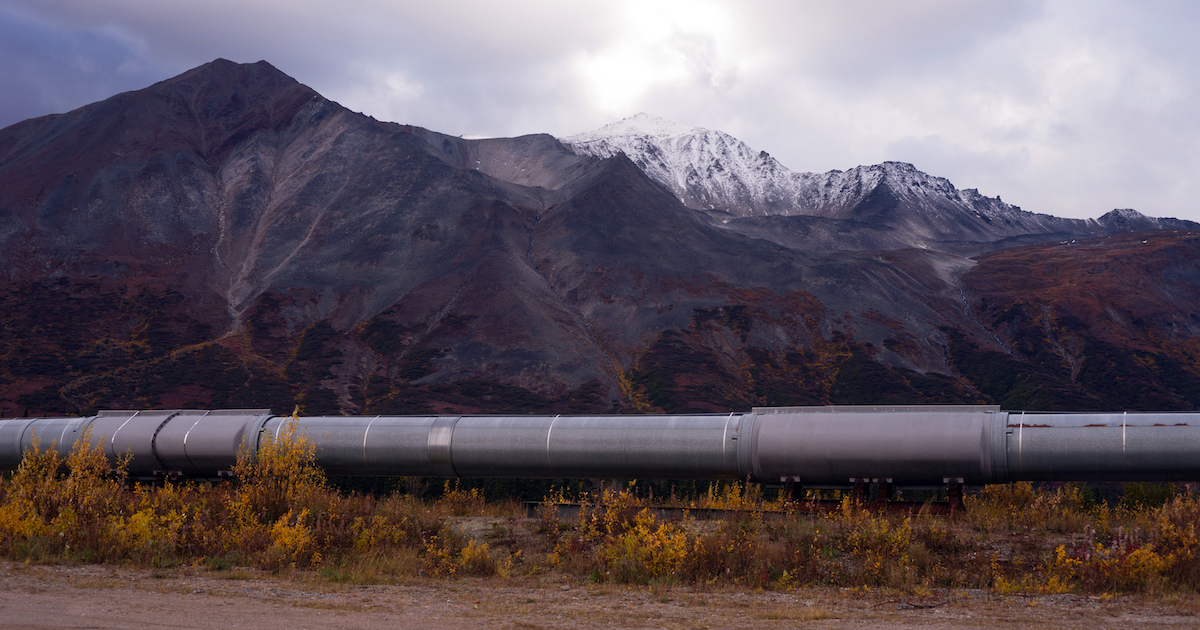 Over the past decade, our global energy infrastructure has undergone significant changes relating to storing and transporting materials—from feedstocks and their composition to the materials injected for transport and even the delivery method.

Although fossil fuels are expected to remain the dominant source of the world's energy production over the foreseeable future, there is increasing concern that the greenhouse gases created by the reuse of these carbon-based fuels—namely carbon dioxide (CO₂)—will have a profoundly negative impact on the global climate.

There has been a massive push for energy companies to reduce or reuse their greenhouse gas emissions to mitigate this issue. Much of this pressure has come from governmental agencies, policymakers and activist investors involved in the energy infrastructure space.

An example of this is the Renewable Fuel Standard that the U.S. Congress enacted in 2005. It mandates that oil companies blend a certain amount of renewable fuel into their transportation supply each year to increase the production of renewable fuels from both crop- and non-crop-based feedstocks. In 2010, a similar program—the Renewable Fuels Regulations—was also established in Canada.

In more recent years, many energy companies have adopted a capture, transportation and storage (CCTS) process for these biofuels, which follow the same value chain as other fuels. For carbon-based fuels like CO₂, this involves capturing CO₂ from the atmosphere, compressing the gas and then transporting it to a long-term storage site.

Pipelines, in particular, are ideal for transporting large quantities of CO₂ from industrial processes like natural gas power and hydrocarbon production. However, the transmission of this volatile gas can be highly corrosive for a pipeline, impeding its safe transport and storage. This presents a variety of challenges that pipeline operators must address.

In this blog series, we will explore how pipeline corrosion impacts the environment, the importance of material selection in CO₂ transmission and how operators can mitigate corrosion.

The 3 Stages of CO₂ During Pipeline Transport

The transportation of CO₂—a component of natural gas—is among the newest investments to which asset owners and operators have shifted their focus in recent years. This begins with the conversion of potent greenhouse gases and unused hydrocarbons into CO₂.

Until recently, CO₂ had simply been discarded or stored near large processing plants. However, technological advances now allow us to convert the CO₂ back into reusable fuels—yielding more than four times as much fuel as before. This is a practical solution, given the growing awareness and concern around the negative impact of CO₂ emissions on the environment.

There are three main stages that CO₂ goes through during pipeline transport. During the first stage, when the gas is loaded into the pipeline after processing, the CO₂ is at its most toxic and dangerous levels. Dehydrators and pumps are used to remove the water and add pressure up to 1500 psi, raising the operating temperature to around 140°F (60°C). This creates a challenging scenario as the expansion of the steel and elevated temperature may cause the pipe's coating to take on extra stress and movement—ultimately leading to corrosion issues.

As the CO₂ moves into its second stage, this pressure is increased to 2200 psi—which in turn raises the temperature even higher. Because the water has been removed by this point, the gas turns into a liquid and begins moving quickly through the pipeline.

The third stage is the most productive, as the CO₂ converts to a denser form of liquid. This allows the flow to be maintained while operating at an ambient temperature. As a result, corrosion concerns are at their lowest during this stage. That said, material selection is still important here, as it is essential to have a proper coating system in this long stretch of pipe.

The ultimate goal of CO₂ transport is to keep it moving in liquid form. However, if corrosion—or even a faulty valve—occurs at any point along the pipeline, this can cause the CO₂ to stagnate in that area and convert back into a highly volatile and corrosive gas.

Impact of Pipeline Corrosion on the Environment

Pipelines are generally considered the safest way to transport carbon-based fuels like CO₂, so long as proper precautions are taken. However, when a leak does occur, it is most likely caused by some sort of corrosion within the pipeline.

Because pipelines consist of a steel substrate and are typically buried beneath the ground, they are particularly vulnerable to external environmental factors like moisture and soil stress. This can cause movement and extra pressure on the pipe, allowing the infiltration of water.

Corrosion can also have man-made causes, such as installation issues, a poorly applied coating or even incidental line hits. Other times, the coating has simply outlived its lifecycle. For instance, if a coating isn't properly applied, this may cause anomalies like air bubbles or dents in the steel, ultimately making the pipeline more susceptible to moisture-related corrosion.

If the CO₂ spills out due to a pipeline leak, the astronomical costs associated with repair and remediation are the least of an asset operator's concern. In fact, the CO₂ emissions present serious health implications for both the public and the environment alike.

Not only can spilled CO₂ cause severe respiratory issues and even asphyxiation, but it can also cause significant environmental concerns. These concerns can include contamination of the soil and water tables and interruptions to, or even the death of, some native wildlife.

In part two of this blog series, we will discuss the importance of material selection in CO₂ transmission, how pipeline operators can mitigate corrosion and the future outlook for pipeline corrosion coatings. 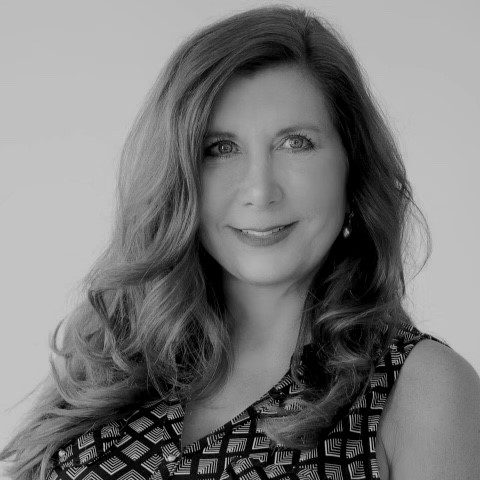 Holly Tyler started her career in the pipeline coatings industry in 1990 alongside her father in a family-owned specialty coating supply company, which she purchased in 1996. She eventually sold out in late 2008 and worked in the inspection industry until coming to Carboline. Holly holds a NACE I and NACE II and is certified in many coating applications. She was president of The Pipeliners Club of Tulsa in 2002 and a member of the board from 1998-2003.