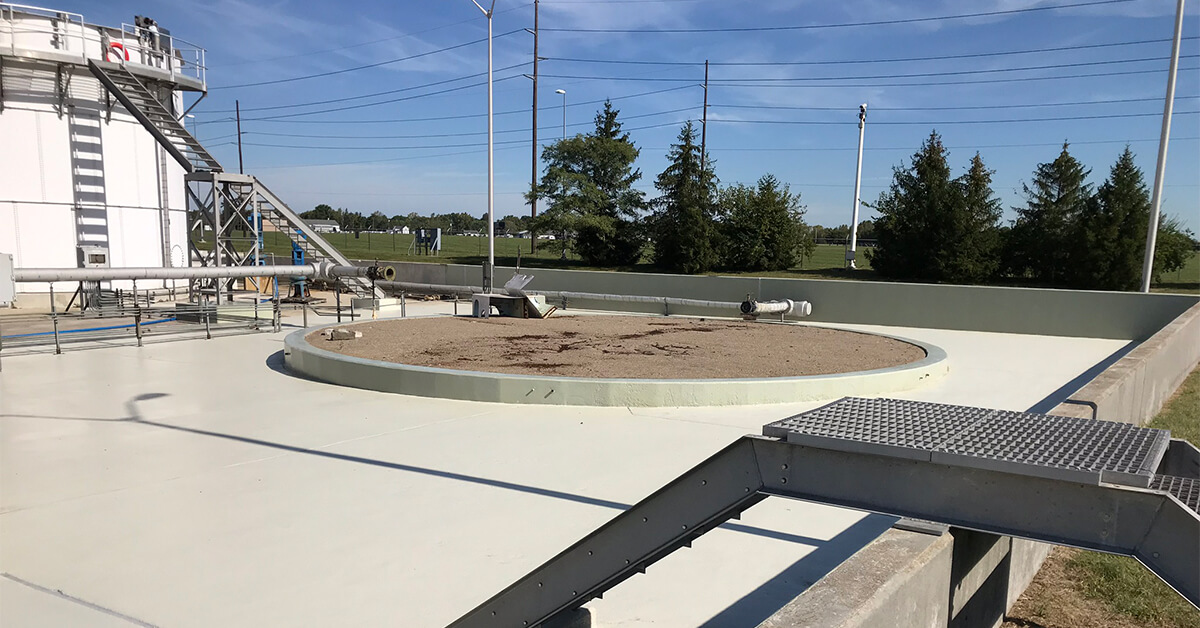 I frequently get to build forts in my basement with my three kids, and the designs of these epic creations can be daunting. Are the chairs tall enough? Will the clothespins be sufficient to hold the blankets? Do we have enough floor space for activities? All of these details are critical to the success, longevity and awesomeness of the fort.

In the industrial coatings world, there’s a similar type of environment where attention to detail very much affects its success, longevity and, yes, even awesomeness. Much like an epic fort, secondary containment systems can be daunting to design. There are many factors that come into play during the design process, such as:

These are just a few examples of the many considerations that exist when designing a secondary containment system. However, to simplify the design process, we can break the system’s design down into three basic components—chemical exposure, physical requirements, and joint and penetration details.

Although this blog post offers a basic overview of the design factors for a secondary containment system, there are often more details that emerge needing specific attention. In this case, a local sales representative from Carboline’s Technical Service team can provide an in-depth review of a secondary containment system’s design to make sure your system will hold down the fort.

Justin has worked in the paints and coatings industry in a variety of roles for close to 12 years. After painting houses in college, he just couldn’t stay away from paint. He is currently the Product Line Manager for Carboline’s Linings, Resinous Flooring, and Secondary Containment Offerings.